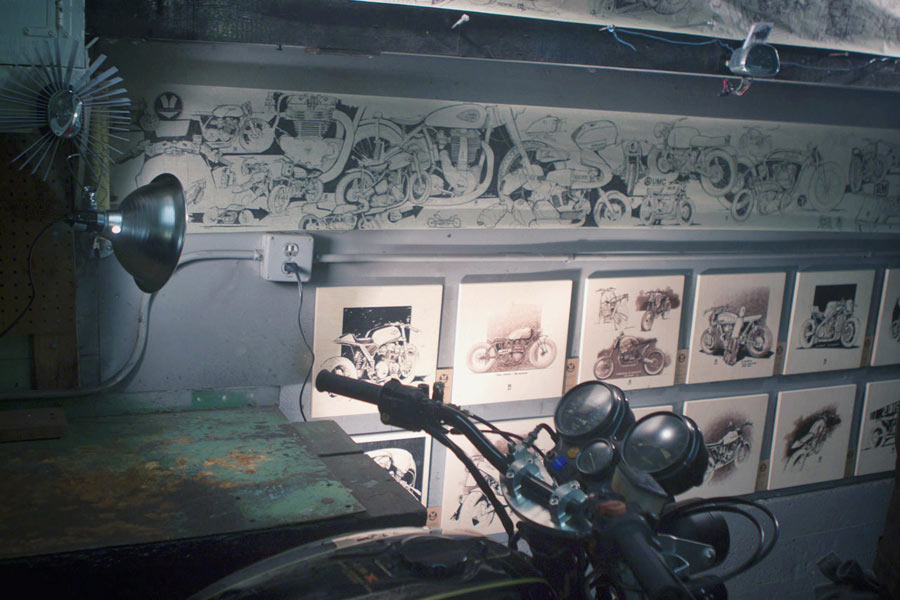 Known by local motorcycle industry enthusiasts as ‘The 1 Show,’ this event that began on February 13th was a weekend-long celebration of motorbike themed photography and artifacts, and showcase of vintage and antique restorations juxtapose the region’s latest motorcycle technology and accessories. 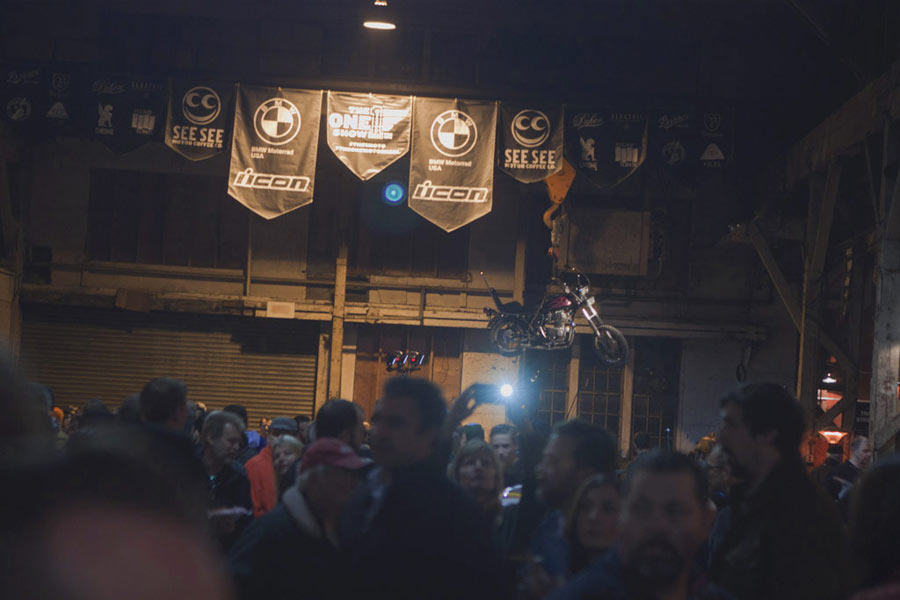 The Portland-based motorcycle company Icon had a number of their latest specialty street style riders and an exceptional spread of quality promotional materials. 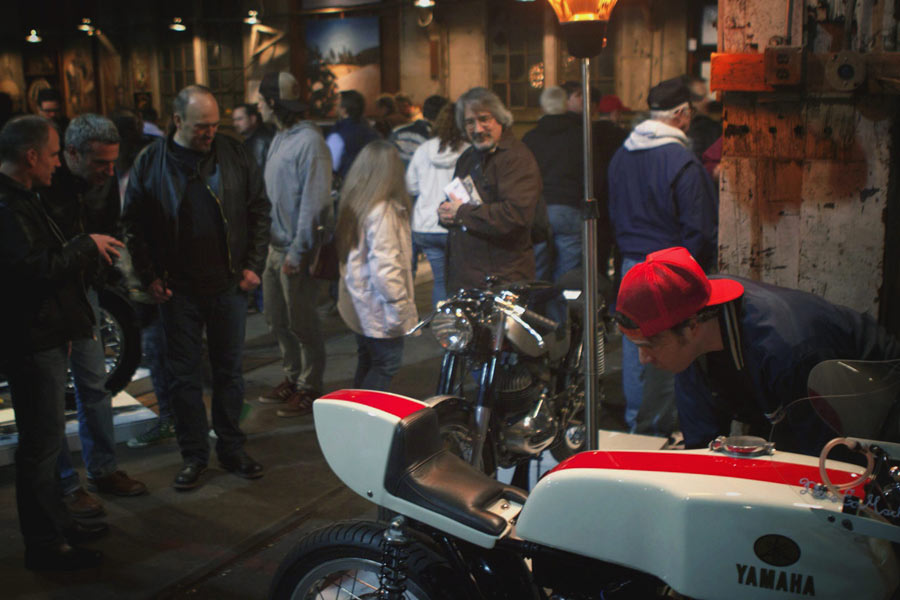 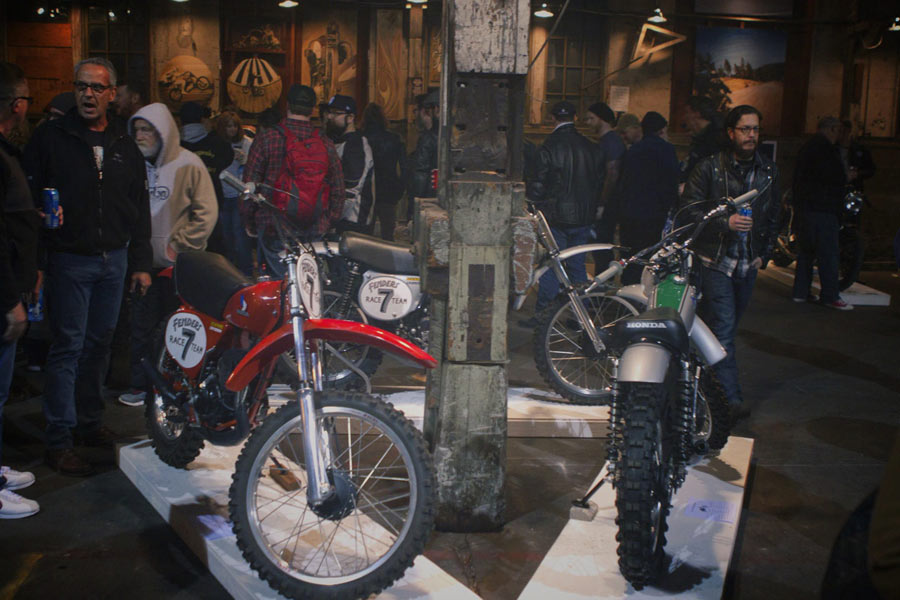 Friday night, one of several bands started at around 8:30. Thanks Nigel from the Portland band 1776 for that free beer claim stub, great show! 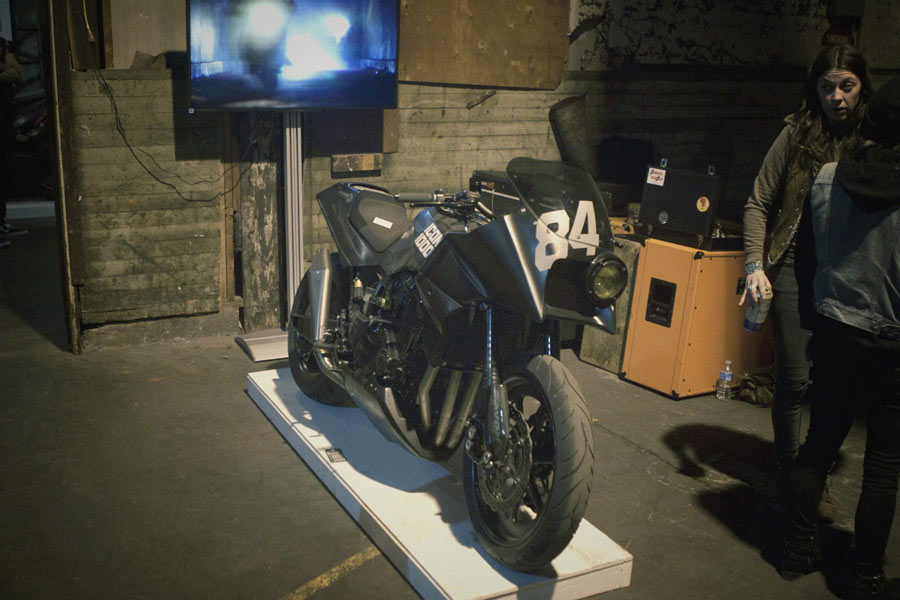 In the lot outside there was a minicycle derby, vendors and several blocks of portapotty. Late night there was an appearance by Sasquatch, who was seen riding a mini. 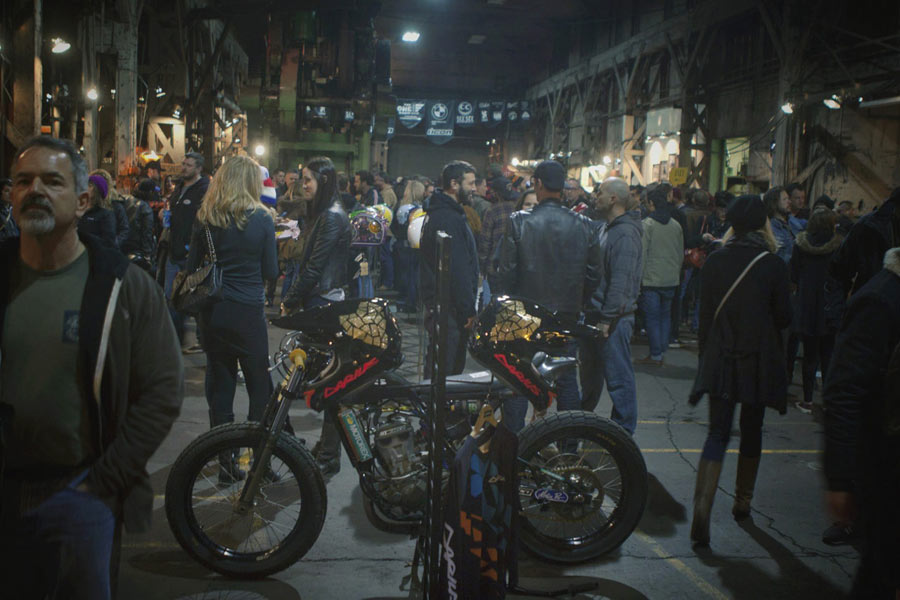 The event coincided whilst fashion week in other cities and so everyone was dressed really nicely in their biker gear and memorabilias. 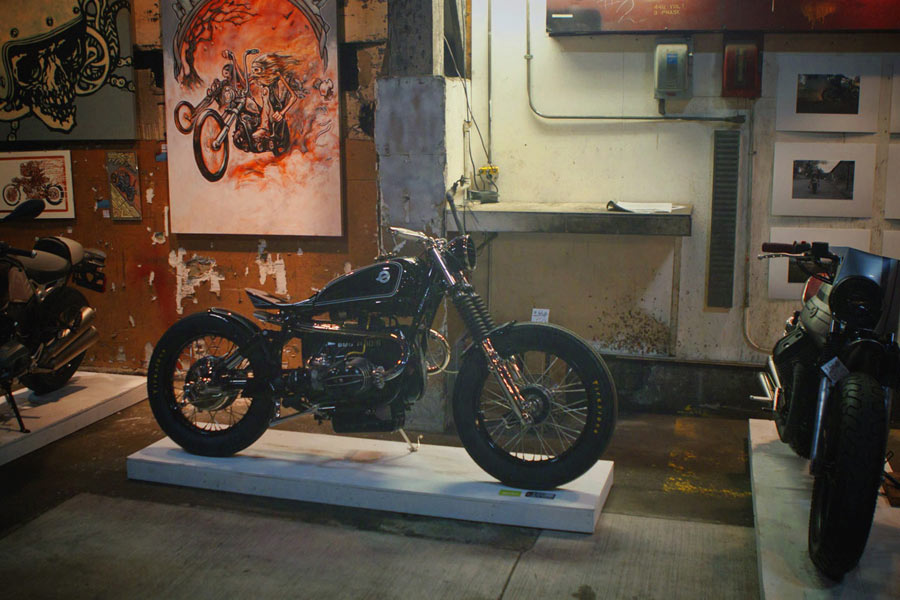 Why isn’t the movie Tron on Netflix was a popular topic of conversation. That of course, and also Mad Max World (coming soon). 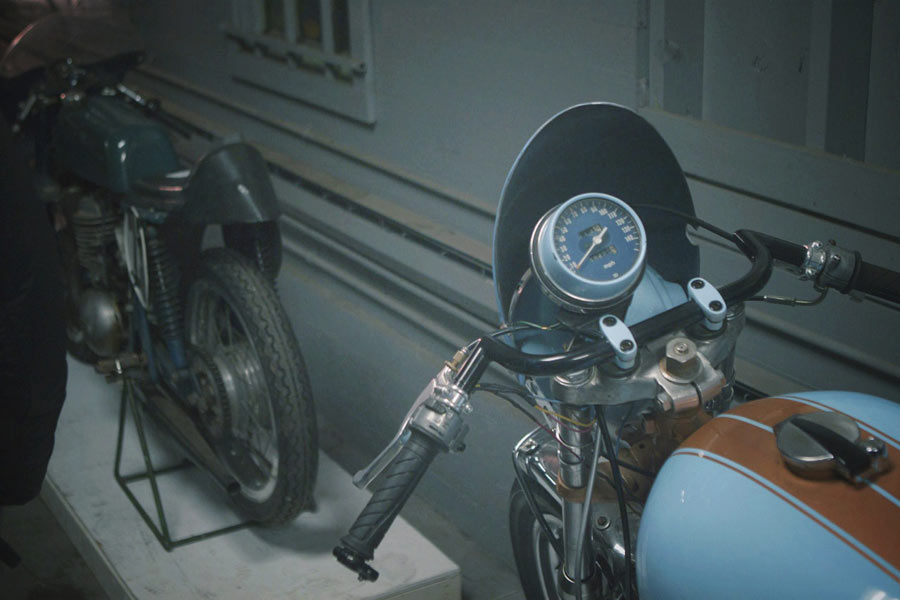 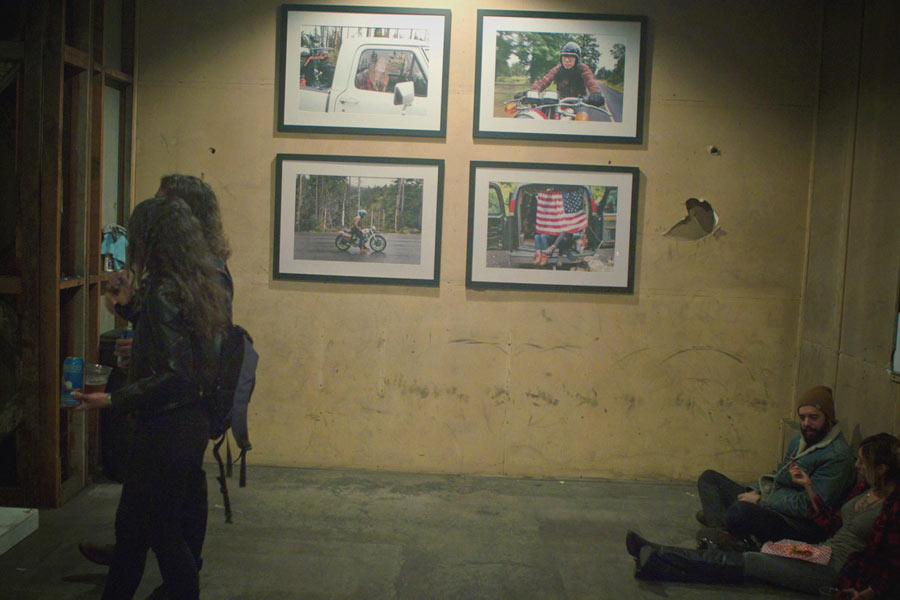 Keep your eyes peeled for tumbleweed, later that night the line went around the block! 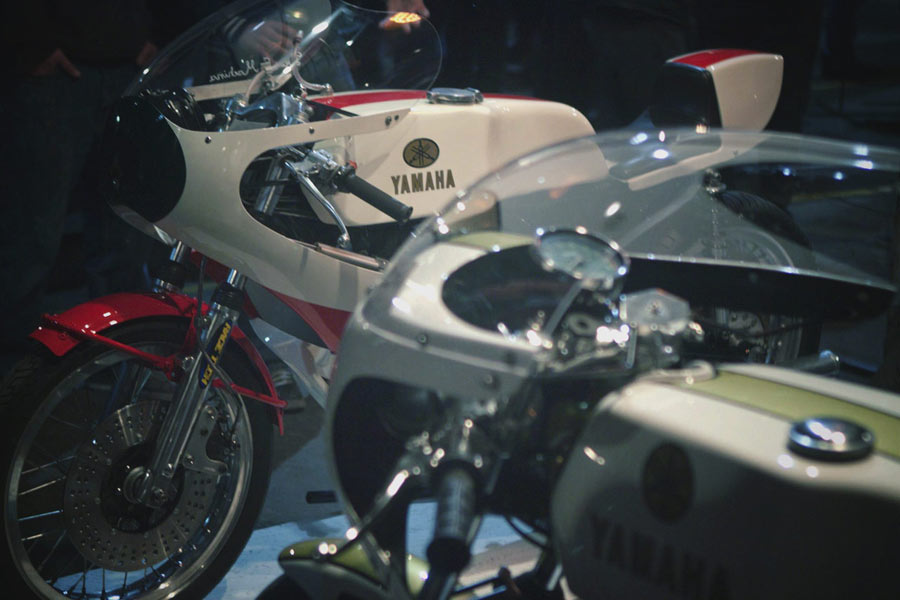 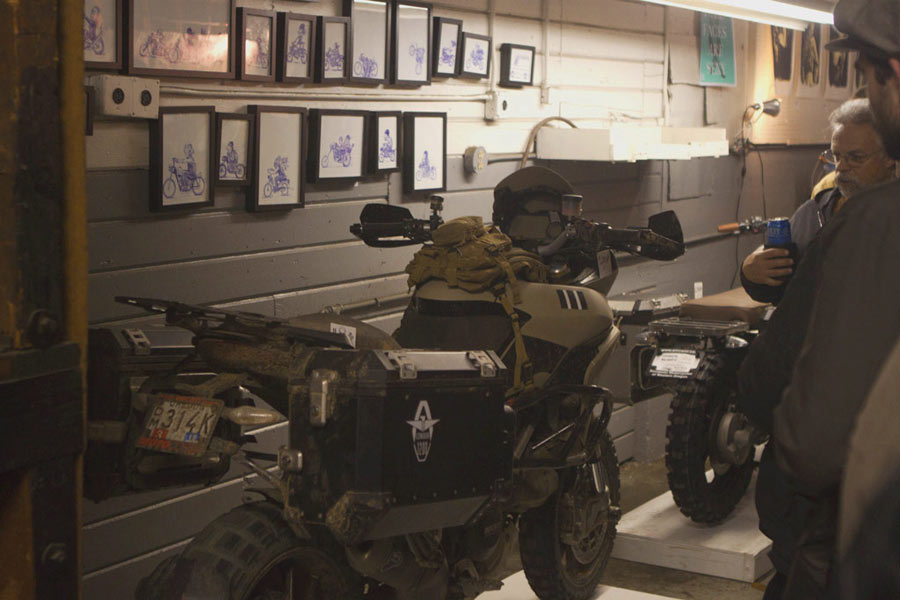 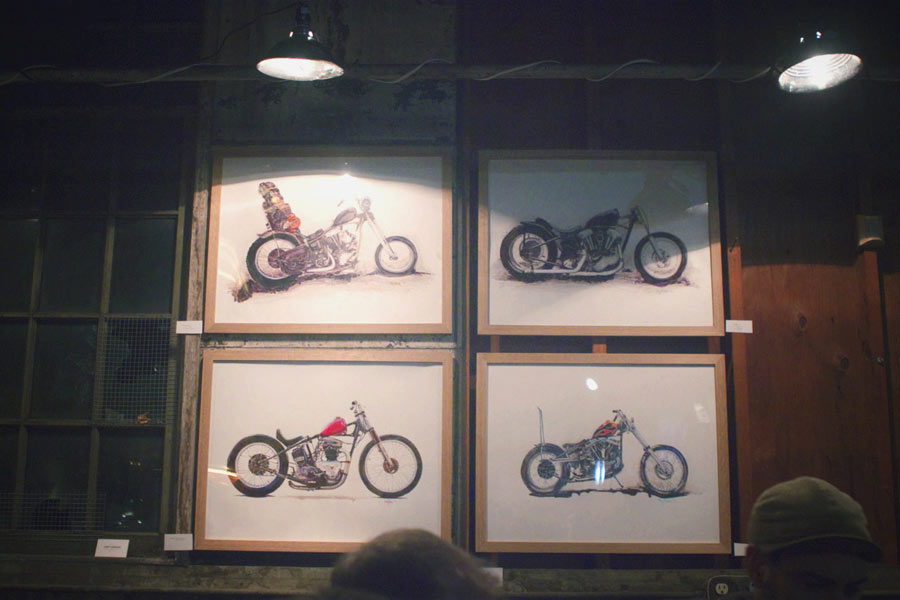