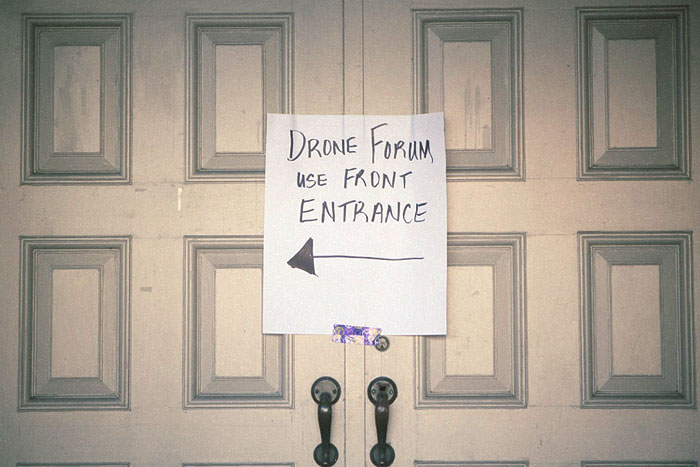 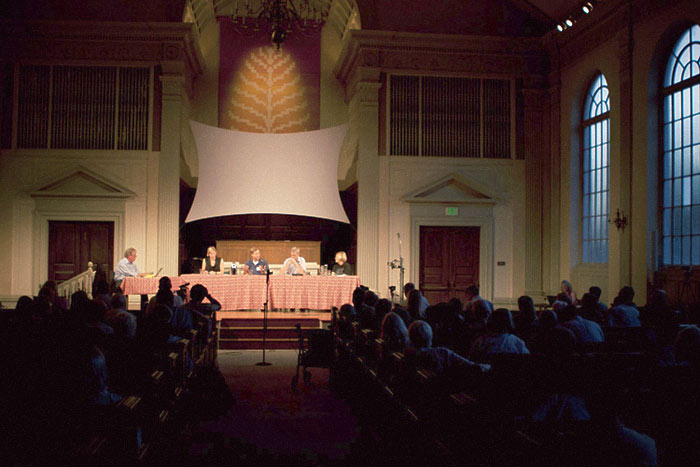 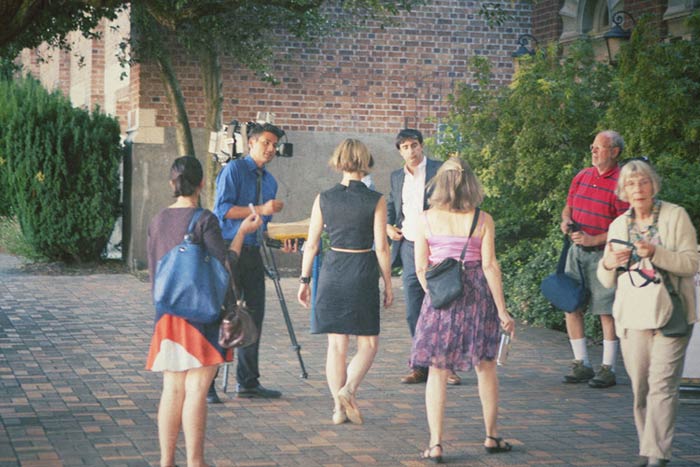 Commended for her recent effort on OR. HB 4143 – that which conjectured unclaimed class action lawsuit monetary settlements in Oregon state accrue to funding legal aid – the laudable Rep. Williamson is currently working on legislature for new and modified Oregon privacy laws to encompass surveillance technologies of the 21st century. His agency responsible for a presentation overviewing emerging unmanned aerial vehicle (UAV) technology and suggesting drone-use regulations and protections for private citizens to Oregon legislature later this year, present in the audience was director of the Oregon Department of Aviation, Mitch Swecker. 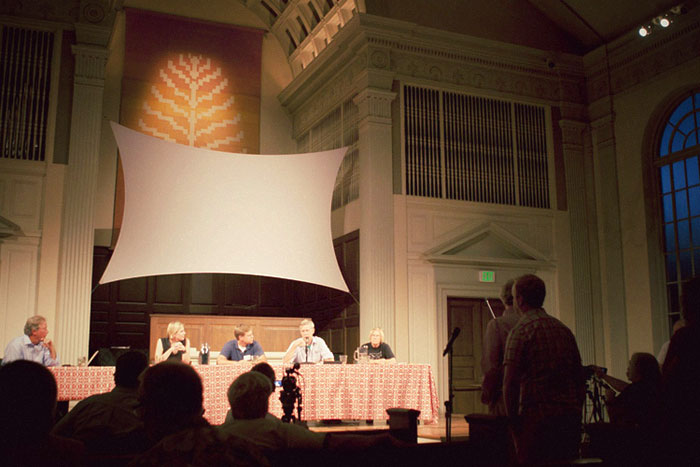 Describing Oregon as a global leader in UAV design and innovation, an industry with a “blossoming future” and “one of those things we can’t ignore,” in his turn Mr. Whiteside (drone expert) addressed the relativity of Oregon’s economy to this emerging aerial robotic technology. With fewer than a dozen FAA-approved UAV test sites in existence, yet one found in either Pendelton, Warren Springs or Tillamook, Oregon is unique in the case of being a cluster of the aerial drone industry. When asked about intended purpose and how these sites were selected, Mr. Whiteside said they are meant to develop understandings for future integration of this technology with general airspace, develop safety plans & procedures, and fine tune air-worthiness, propulsion, and sense and avoid mechanisms. 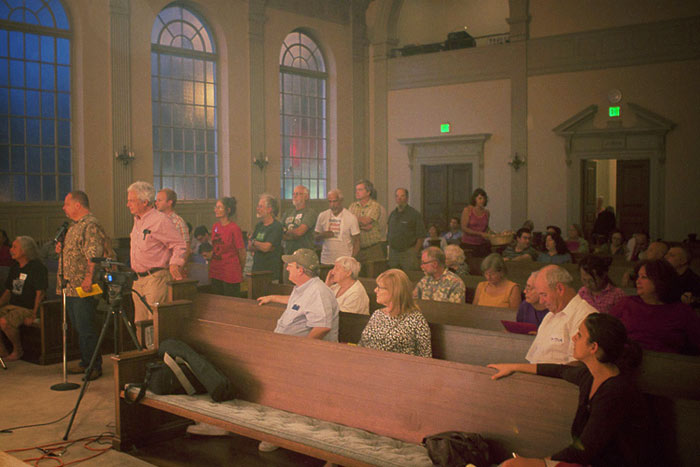 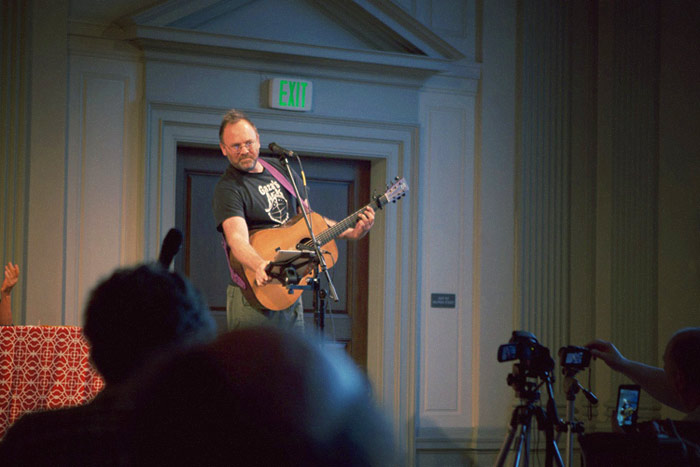 What lasted from 7-9:30pm in the chapel at downtown Portland’s historic 1st Unitarian Church, Thursday’s event – Community Forum About Drones: Myths, Facts, Futures – hosted by Oregonians for Drone Control, marks the first Portland, Oregon based public conversation and panel discussion I’ve attended since beginning to blog my notes from them nearly two years ago. The event also provided a spotlight for David Rovics, who voiced political concern in two songs he performed on acoustic guitar. Assuming his gripping Irish cantor, the chorus of one refrained “we’ll fight for neither King nor Kaiser, neither God nor Country.”

After select questions were brought before the forum, those whose questions remain unaddressed were allowed before a microphone at the head of the aisle. Stating a desire to know where Oregon is going now, an angelically spoken elder Oregonian woman helped reframe the central importance of the demilitarization of this technology. Applied to potentially weaponized robotic and cyborg technology, international law should be established in the close future to provision ethically and morally defined applications of humanitarian intent.