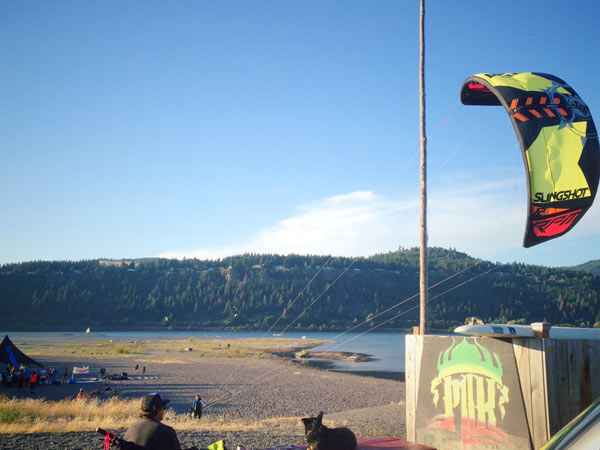 The 2014 summer of outdoor sports and fair weather play in Hood River is underway! 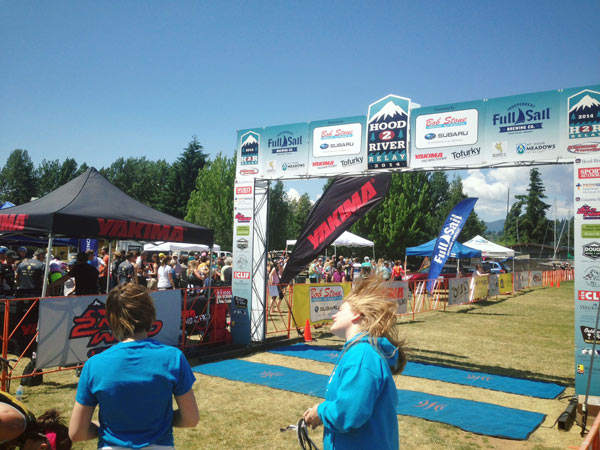 Beginning the fourth week in May, I relocated back to the Pacific Northwest where I have since settled in at an apartment near to the artists’ community in Northeast Portland where I lived from 2010-2012. During summertime most years since 2003, I have practiced windsports in the Columbia River gorge, frequently visiting Hood River and more recently Mosier, Oregon. 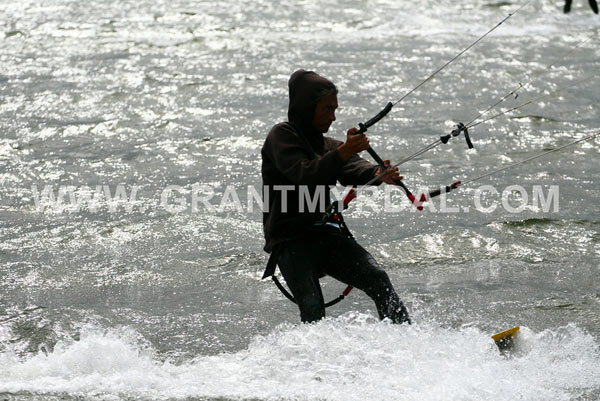 The place is a bastion-like cornucopia of adventure sports and adrenaline junkies! Most Thursdays, Fridays and Saturdays since the beginning of June I have trained at kitesurfting, performing research and design development for a sail company established circa 1984. 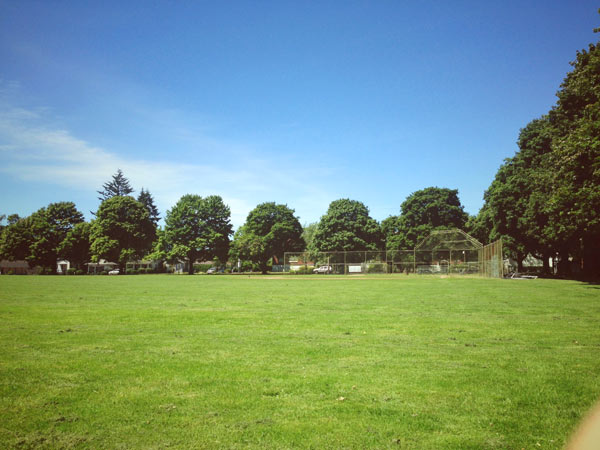 I’ve only recently felt as though finally at home again after returning from the east coast! Quite excited to be networking on the west coast again and looking forward to blogging more about what’s so—where-I-am-at-currently (“So-Portland”)

Have a safe & Happy Hocky celebration of the Fourth of July, Twentyfourteen!