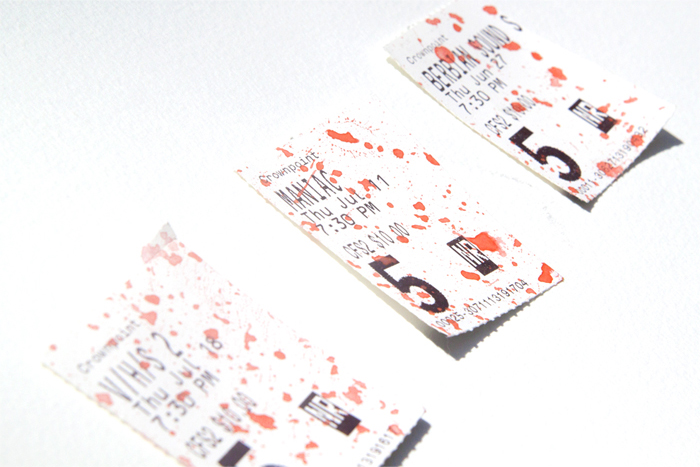 As part of the Charlotte Film Society, the Back Alley Film Series hosts the screening of recent obscure and extraordinary art house films.  I saw Berberian Sound Studio, Manic, and V/H/S 2, shown at at Carolina Cinemas’ Crownpoint 12, an independently owned movie theater in Charlotte.  Noteworthy features to debut at either Sundance or Cannes, in that order they are of the more grotesque and disturbing (bloody) films I’ve seen. Suggesting these movies films are not to be missed – all very well made and remarkably distinct – the current post offers a description of my expectations for, and general response to each. 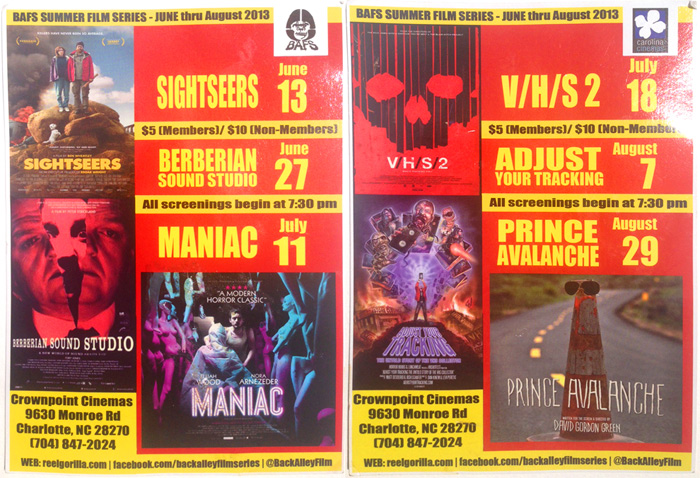 I was on the internet looking for “Berberian Sound Studio showtimes” before de-planing even, after arriving in Charlotte earlier this summer.  The other films on the BAFS schedule weren’t catching my eye at the time, and even after watching the Maniac and V/H/S 2 trailers at the showing of Berberian I’d still not yet convinced my interest for seeing either.  I was at the time, however, unfamiliar with the pervious renditions, perhaps all the more so intimidated by images of fanatical violence and bloodshed.  How these commercials for scary films make you feel uncomfortable, reeling you in! 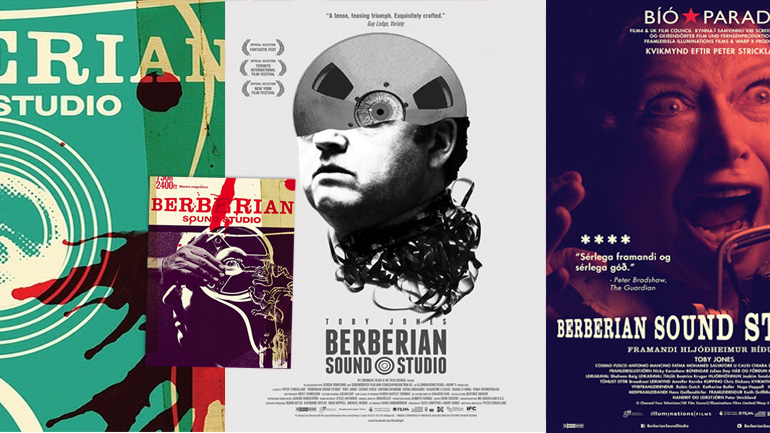 I was reading about Berberian Sound Studio (2012) on NYTimes when the film first caught my attention.  An amazing film Coppala made during a break in the Godfather series, The Conversation, having much to do with audio engineering and sound recording came to mind instantly and that was enough.  Though the mere relevance of this film to these subjects I have an interest for was a good premise, the film was its own can of worms.  The article I’d read initially, remarked about how outside of the UK Toby Jones is not known so well, by name.  For his part in this film as Gilderoy (main character), Toby Jones won the British Independent Film Awards’ Best Performance by an Actor in a British Indie Film. 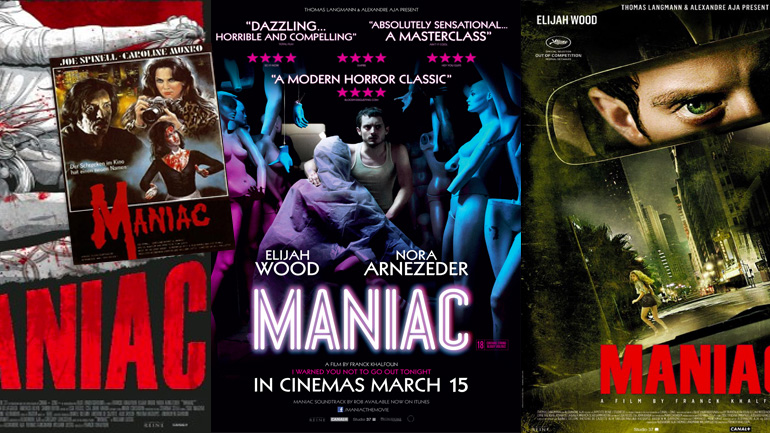 Recently I’ve been telling people about seeing this new movie with Elijah Wood playing a psycho-killer who goes around scything biddies.  You might or might not want to see this – or rather, it – as similar to V/H/S, a lot of action takes place in the first-person view.  After the Berberian Sound Studio experience, it was my hyper-sensitive awareness to the blood curdeling sound details I had to close my eyes and not watch during certain parts.  I enjoyed watching the original from 1980, after seeing this one from last year 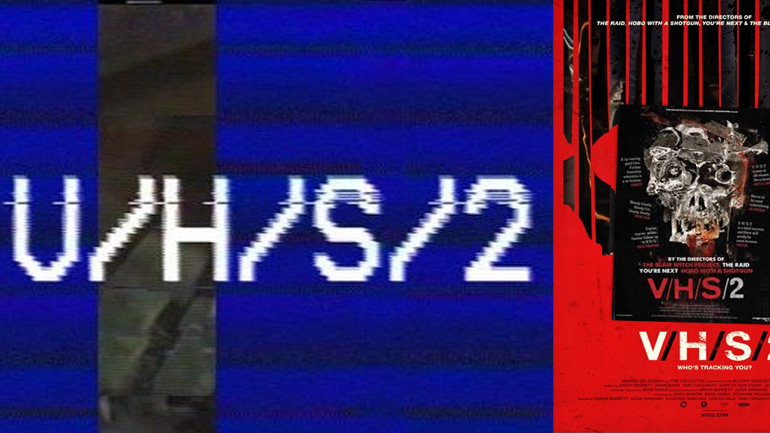 With the unique cinematography tricks and inventive screenplay writing that’s going on these days, there’s much to be explored.  If I’m not mistaken, V/H/S 2 you can stream somewhere online like Hulu Plus, at the moment, or on other sites.  Touched by subjects of the profane and gouhlishness, filled by endlessly strange and far from occasional dismemberments, V/H/S 2 takes the right kind of strange.  Regardless, thanks to the BAFS for bringing down the house and continuing to provide the Queen City with quality programming.